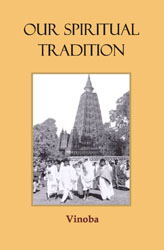 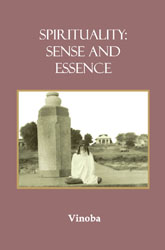 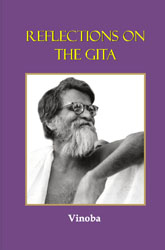 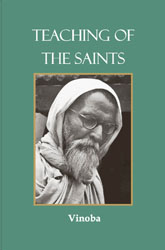 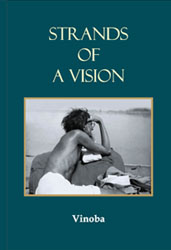 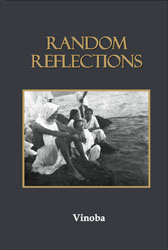 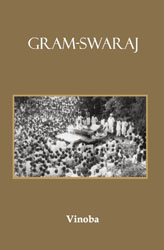 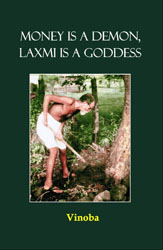 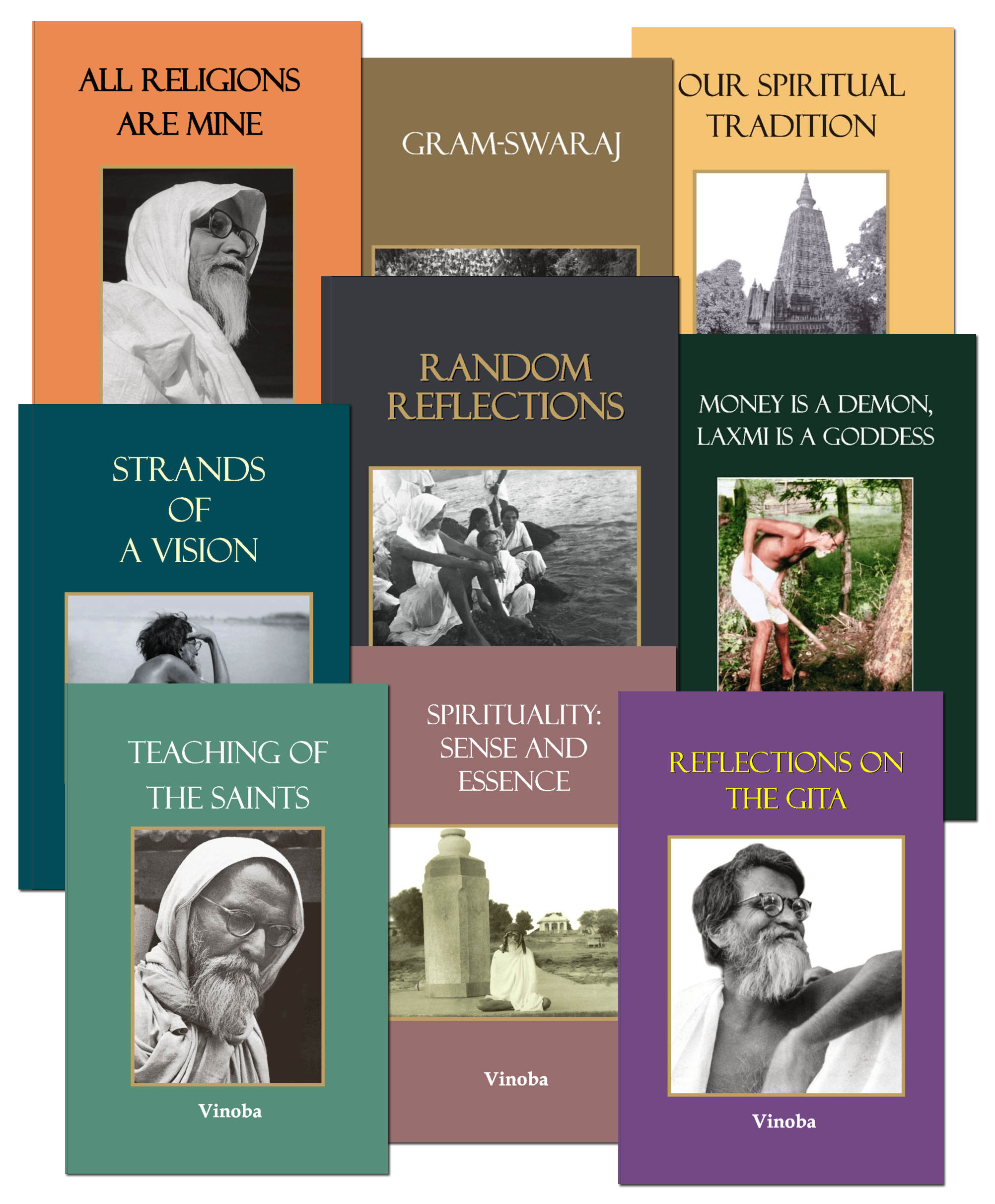 Vinoba’s talks and writings are a treasure house of wisdom. His novel, original and insightful ideas are timeless. Paramdham Prakashan has, therefore, published his nine books in English on different subjects so as to give in a nutshell an idea about his views thereon.

(1) All Religions are Mine: This book encapsulates Vinoba’s thoughts on the essence of major religions in the world, viz Hindu dharma, Islam, Christianity, Buddhism, Jainism, Sikhism and Zoroastrianism. It also probes how harmony could be established between them, and what a religion essentially means. In the present atmosphere, vitiated by communal discord, this book would prove to be of immense value.

(2) Our Spiritual tradition: India’s spiritual tradition is unique, not only because of its antiquity, but also because of the depth and range of spiritual practices and experiences. This book contains Vinoba’s insights about the Vedas, the Upanishads, Brahmasutra, Bhagavata etc. His comments on Ishavasya Upanishad throw a new light on this masterly work.

(3) Spirituality: Sense and Essence: Vinoba has absorbed the essence of most of the spiritual traditions in the world and has interpreted them in tune with the modern times. He not only believed that the science of spirituality should, and does, make progress like the natural sciences, but also made significant contribution towards such progress. This book encapsulates his vision and contribution.

(4) Reflections on the Gita: Vinoba’s ‘Talks on the Gita’ and ‘The Steadfast wisdom’ are widely acknowledged as spiritual classics, which have made important contribution to not only the interpretation of the Gita, but also to the Indian philosophy as a whole. Besides these two books, Vinoba has extensively talked and written on different aspects of the Gita, which was veritably a mother to him. This book presents a selection from such material.

(5) Teaching of the Saints: Vinoba had studied the spiritual literature of the saints in most of the Indian languages, and often commented on the lives and teachings of those saints. This book brings together this material. Of particular interest are his writings on Maharashtra saints - Jnanadeva, Namadeva, Eknath, Ramdas and Tukaram.

(6) Strands of a Vision: This book strings together some strands of his vision - his concepts of Samyayoga and Sarvodaya, his views on the process of revolution, on organisation as the test of non-violence, on the goal of human life etc. Vinoba’s booklet on Rama-nama, a review of a compilation of Gandhi’s views on Rama-nama is also included herein.

(7) Random Reflections: It is a revised translation of Vinoba’s ‘Vichar-pothi’, a collection of his stray thoughts, jotted down when he was in his twenties. In a way, they present his philosophy of life in a nutshell.

(8) Gram-swaraj: Vinoba’s concept of Gram-swaraj (village self-rule) through the revolutionary scheme of Gramdan, is one of his lasting contributions to the socio-political thought of mankind. It has rightly been hailed as ‘the most creative thought coming from the East’. This book encapsulates his ideas in this regard, which the perplexed world needs to revisit.

(9) Money is a demon, Laxmi is A Goddess: Vinoba’s contribution to spiritual, philosophical, political and educational thoughts is known to some extent, but his economic ideas are not well-known, although he initiated and led a novel social movement to give land to the poor and to arouse people’s power for total transformation of social, political as well as economic life of rural India. When predominant economic theories are leading humankind and the planet earth to catastrophes, Vinoba’s ideas need to be considered afresh.