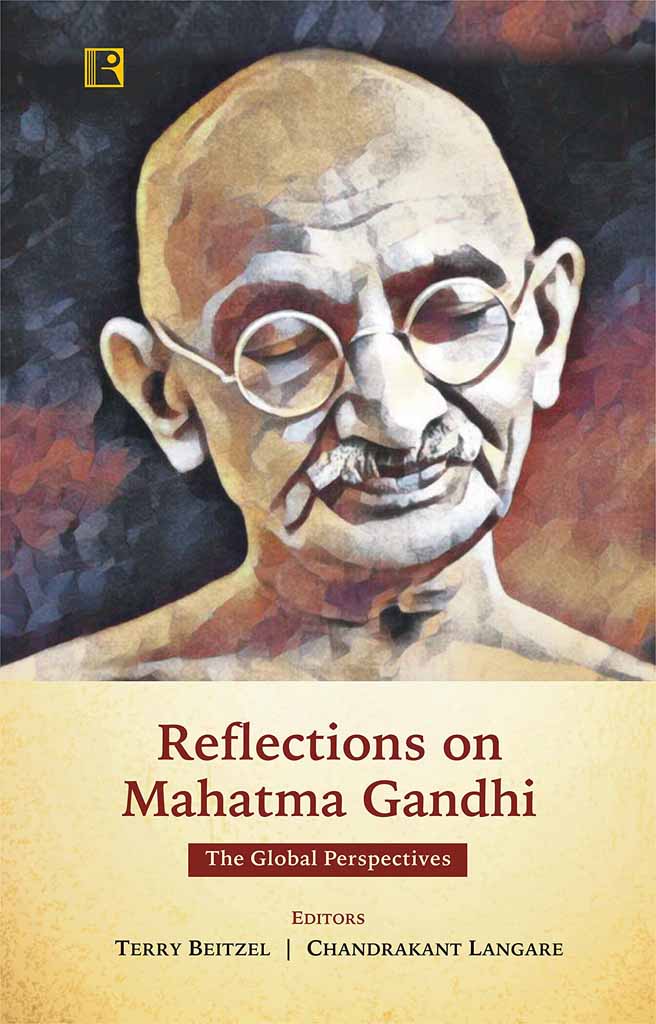 By:
Terry Beitzel and Chandrakant Langare

Gandhi is one of the great minds of global peace and non-violence and is also subjected to radical criticism. Being an advocate of basic human rights, he was the most influential figure and advocate of non-violence, and this scholarship has been universally confirmed for its success of non-violence as a method and strategy for resistance.

In this interdisciplinary collection, scholarly articles are assembled that revisit the body of Gandhian works. This collection exhibits a significant variety in the analytical skills and frameworks employed in each and demonstrates the incredible reach and breadth of Gandhi's significance. These contemporary concerns result in a reviewing of already existing themes and preoccupations as well as helping to chart a path forward.