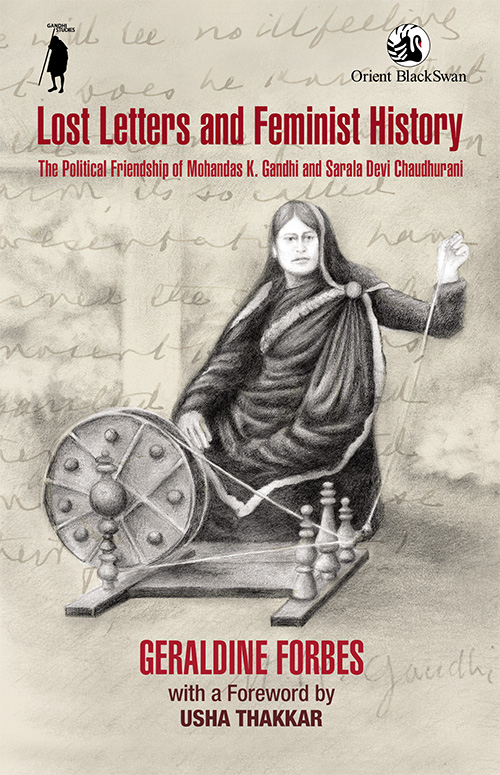 With a Foreward by: Usha Thakkar

In the 1920s, amidst the upheaval of the Indian national movement and its sustained resistance to British rule, Mohandas K. Gandhi and the prominent Indian nationalist and feminist Sarala Devi Chaudhurani developed an intense but short-lived association. For over a year, they communicated with each other via letters that were both politically charged and personally insightful. In Lost Letters and Feminist History, Geraldine Forbes presents this previously unexplored correspondence, placing them in the political context of their time.

Focussing on spirited and uninhibited interactions on a range of topics, the author draws attention to their political ideas and personal feelings, particularly how these intersected and overlapped, as well as their intractable differences.

While Gandhi's life and work have continued to fascinate historians, Sarala Devi, like so many other remarkable women in India, has not yet been the subject of a comprehensive biography.

Critical of writings that tend to sensationalise Gandhi's relationships with women—among whom Sarala Devi figures prominently—Forbes' analysis instead serves to bring her into focus as an equal participant, highlighting her emergence and ascent as a political leader in her own right.