The Lost Diary of Kastur, My Ba 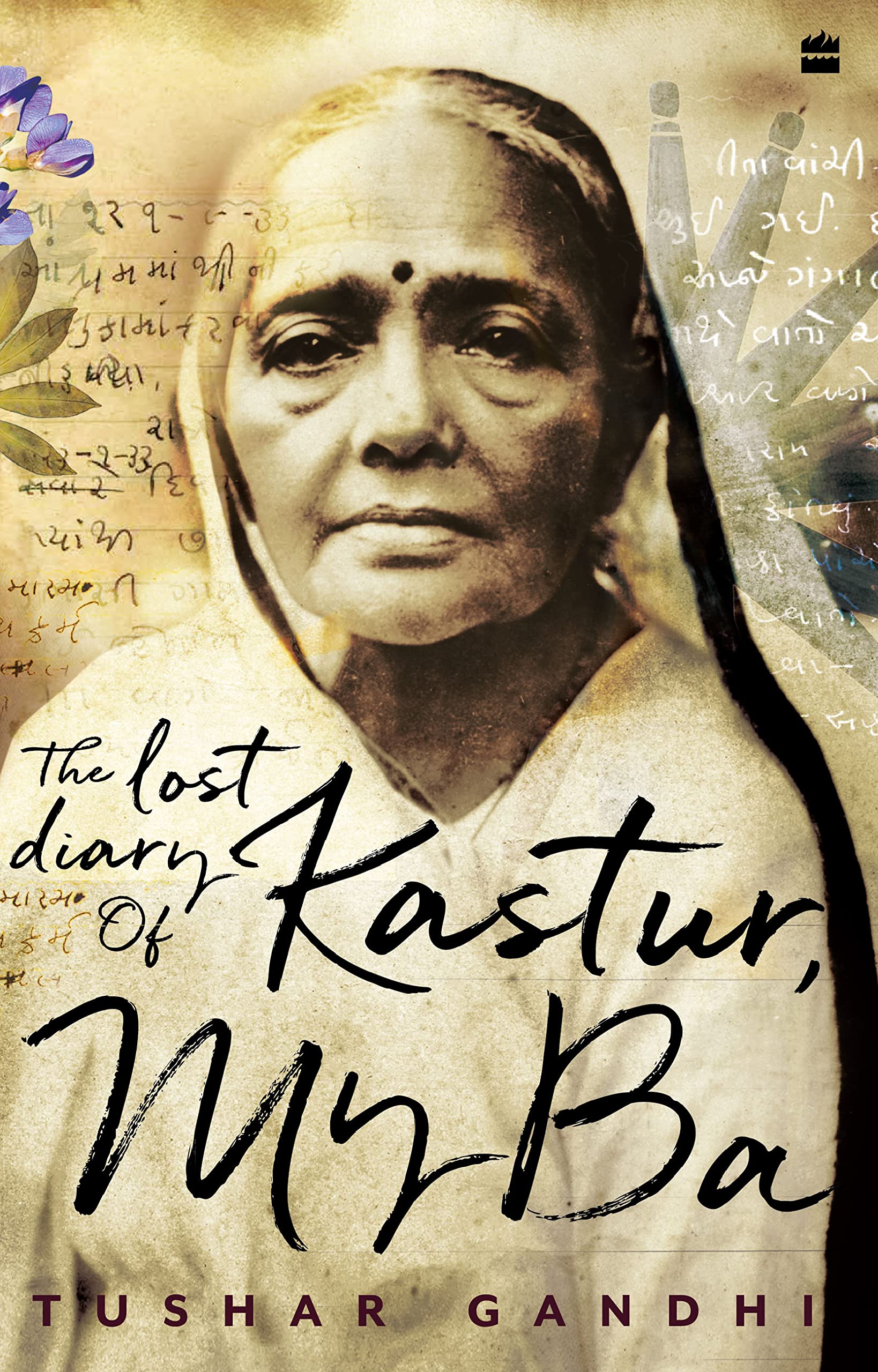 A couple of years ago, the staff of Gandhi Research Foundation of Jalgaon found a deteriorating and damaged diary at Kasturba Ashram, Indore. It turned out to be a 135-page diary written by Kasturba Gandhi, from January to September 1933. Somewhat like Kasturba, her diary lay forgotten and neglected. This book is a reproduction of the diary, accompanied by a transcription of what she has written in Gujarati, along with an English translation by her great-grandson, Tushar Gandhi.

All her life, Kasturba was considered uneducated and unlettered. Initially when Tushar Gandhi spoke about the diary to family members, they refused to believe that there could be such a thing: ‘She was illiterate. She could not write.’ As Tushar read Kasturba’s diary, this assumption was dispelled. It provided a glimpse into who she was-an individual, a companion and a satyagrahi in her own right, unlettered but astute.

In The Lost Diary of Kastur, My Ba, the reader gets to hear from Kasturba, in her own words, for the first time. Through day-to-day activities, it provides a peek into what it was like to be married to the ‘Mahatma’. Here was a woman who was witnessing history being made, observing and understanding the process and participating in it, too. It also tells of her two imprisonments that year, not because she was Bapu’s spouse but because she was offering satyagraha herself. A century and a half after her birth, this book finally presents Kasturba as her own person, a woman of substance.

Tushar Gandhi is the great-grandson of Kasturba and Mohandas Gandhi, grandson of their second son Manilal and daughter-in-law Sushila, and son of Sunanda and Arun Gandhi. He is founder-president of the Mahatma Gandhi Foundation, president of the Lok Seva Trust and director of the Gandhi Research Foundation, Jalgaon. Tushar's first book, Let's Kill Gandhi was published in 2007, with a revised edition in 2021.

Tushar has dedicated his life to preserving, celebrating and keeping alive the legacy he was born into. In 1996, when he discovered an urn containing Mahatma Gandhi's ashes lying forgotten in a bank vault in Odisha, he obtained an order from the Supreme Court and immersed the ashes at the Triveni Sangam at Allahabad on 30 January 1997. In 2005, on the seventy-fifth anniversary of the historic Dandi March, Tushar walked the 387-kilometre-long path from Sabarmati Ashram to Dandi, this resulted in Prime Minister Manmohan Singh declaring the entire path as India's first historic heritage route.

Tushar continues to write and speak for all those still struggling for their fundamental human rights. He lives in Mumbai with his wife Sonal, son Vivan and daughter Kasturi, who is named after her great-great-grandmother.