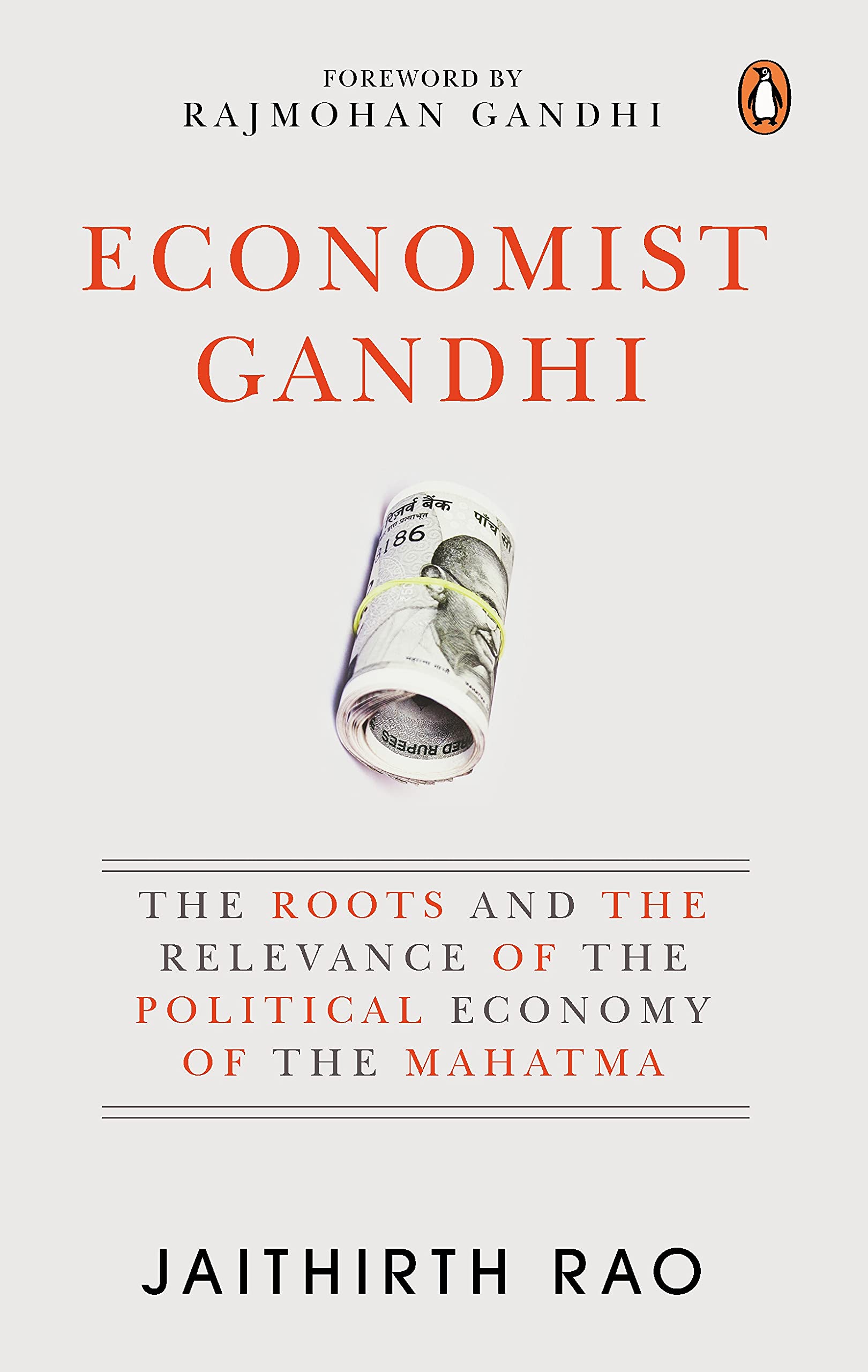 Examining Mahatma Gandhi through an unconventional lens, this book is an original and thought-provoking contribution to Gandhian literature. A refreshing take on the Mahatma's economic philosophy, Economist Gandhi tells us why we need to look at him as an unlikely management guru and an original thinker who enriched the discourse around market capitalism. The book explains Gandhi's positive approach towards business: even though he greatly reduced his individual wants, he was against poverty and wanted every Indian to enjoy a materially comfortable life.

Economist Gandhi is probably the first book on Gandhi that claims that he was not against business and capitalists. It not only provides insights into a hidden facet of Gandhi's personality-his thoughts on economics and capitalism-but also enlightens the reader about some of Gandhi's views on religion, ethics, human nature, education and society. The book unveils a Gandhi who is brilliant, daring and, most importantly, distinctive.

In this bold and erudite book, Rao reveals Gandhi to be both a truly global figure and a formative and lucid thinker about the purpose of business, whose relevance has only grown as we face the grand challenges of our own times. - Geoffrey Jones, Isidor Straus Professor of Business History, Harvard Business School

Be prepared to be schooled and surprised by Gandhi's delightful avatars - the worldly ascetic, who was the enemy of poverty; the pragmatist, openly experimenting; the trustee, who loved the market but not ownership; the imp, always playful - all these and more in Jerry Rao's bracing book. - Gurcharan Das, author of the Indian trilogy - India Unbound, Difficulty of Being Good, Kama: The Riddle of Desire

Jaithirth Rao is an Indian entrepreneur. He is the founder and former CEO of MphasiS, a software company. He is also the founder of Value and Budget Housing Corporation, an affordable housing venture which he founded in 2008.