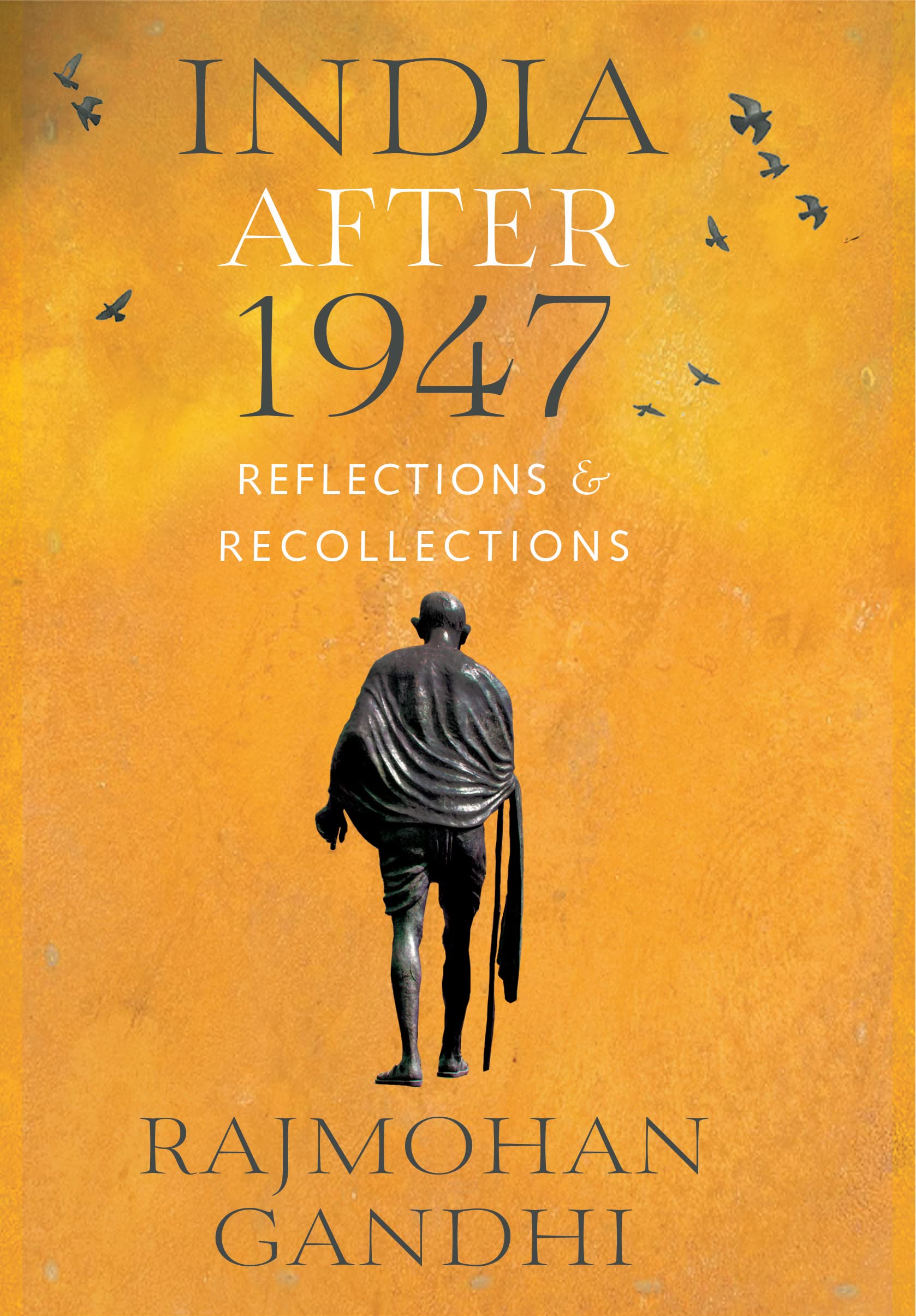 Seventy-five years after Independence, India faces stark questions. Some of the most pressing ones relate to jobs and the cost of living. But questions about the state of our democracy are equally critical, if not more so. When India won independence and prepared to become the world’s largest democracy, the people, through their leaders and elected representatives, looked to create a nation built on the ideals of equality, liberty, and fraternity. That this seemed a successful exercise-in a densely populated country with high levels of illiteracy and poverty, a bewildering variety of religions, castes, and languages, and a history of internal conflict-surprised many and gave hope to many more. However, over the years, these ideals have repeatedly come under attack.

In the book, the author reflects on key issues that India will need to deal with. He asks if India’s future will be dictated by the resentful victimhood that seems to grip the champions of Hindu nationalism in a country where Hindus dominate the economy, the polity, the media, the culture, and everything else. Or will calm, thoughtful, self-critical yet confident young Indians-Hindu, Muslim, Christian, Sikh, Buddhist, Jain, Parsi, and others-prevail and continue to build a country that treats everyone as equal? He addresses debates about the idea, image, and personality of Ram throughout India’s life and history; analyses the fallout of Partition and the concept of Akhand Bharat; and delves into what Mahatma Gandhi stood for and against-all of them issues that are contested in today’s India. In addition to these reflections, the author looks back at the history of the nation from 1947 onwards and examines what we, the people of India, should do to remain a viable and vibrant democracy that ensures that none of its citizens are left behind or feel oppressed, unwelcome, or unsafe.

A timely study of the state of the nation from one of our foremost thinkers, India After 1947 is an essential read that reminds us of who we are as a nation and what we should aim to be.

Rajmohan Gandhi's last two books are Modern South India: A History from the 17th Century to Our Times and Why Gandhi Still Matters: An Appraisal of the Mahatma’s Legacy. He has taught political science and history at the University of Illinois at Urbana-Champaign and also at the Indian Institute of Technology, Gandhinagar, IIT-Bombay, and Michigan State University.