The making of Nathuram Godse and his idea of India 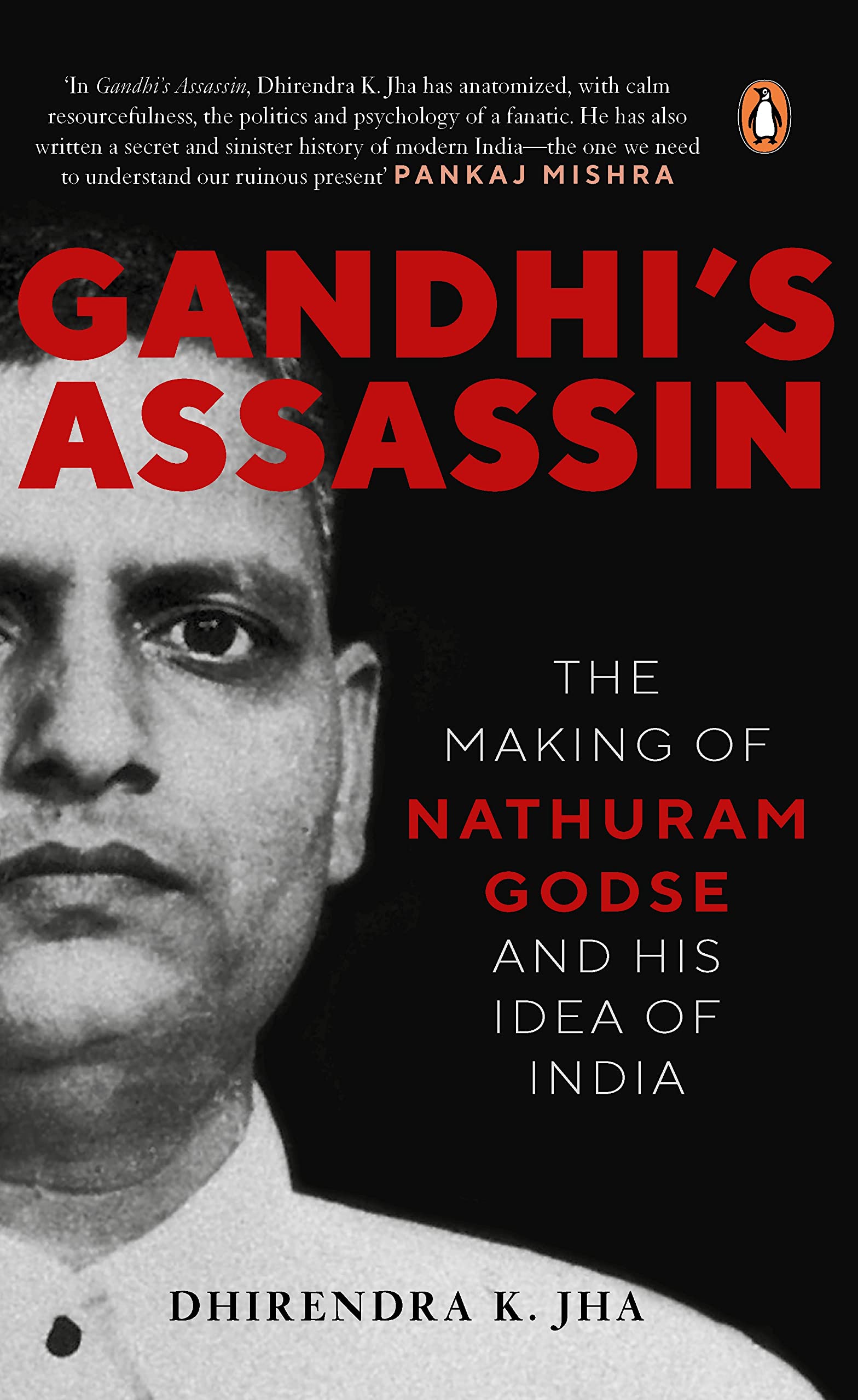 A confirmed bigot and an oddball, the man who became Gandhi's assassin was something of a miracle baby. Born to Brahmin parents after several stillbirths, Nathuram Godse started off as a child mystic. However, success in everything serious-studies or work-eluded him. The expectations and frustrations that mark the path of young men who cannot cope with the changing tides form the basis of Dhirendra K. Jha's spectacular study of this disaffected youth. Godse was one of hundreds, and later thousands, of young Indian men to be steered into the sheltering fold of early Hindutva. As disruptions to history evolved new social structures, these men were caught by ideologues, cocooned in a community, and coached and readied for action.

Gandhi's Assassin: The Making of Nathuram Godse and His Idea of India lays bare Godse's relationship with the organizations that influenced his world view and gave him a sense of purpose. The book draws out the gradual hardening of Godse's resolve, and the fateful decisions and intrigue that eventually led to, in the chaotic aftermath of India's independence in 1947, Mahatma Gandhi's assassination. On a wintry Delhi evening on 30 January 1948, Godse shot Gandhi at point-blank range, forever silencing the great man. Godse's journey to this moment of international notoriety from small towns in western India is, by turns, both riveting and wrenching.

Drawing from previously unpublished archival material, Jha challenges the sanitization of Gandhi's assassination, and offers a stunning view on the making of independent India.

In Gandhi's Assassin, Dhirendra K. Jha has anatomized, with calm resourcefulness, the politics and psychology of a fanatic. He has also written a secret and sinister history of modern India-the one we need to understand our ruinous present.

This book goes beyond the plot that resulted in Mahatma Gandhi's assassination, which the author meticulously analyses. It is indeed highly revealing of the omnipresence of the RSS on the Indian political scene in the 1940s. If the organization did not fight British colonialism and did not contest elections, it was intimately related to Savarkar's Hindu Mahasabha, the first Hindutva party, and, more importantly, organically linked to the Hindu Rashtra Dal, a militant body co-founded by Nathuram Godse-a man who, as Dhirendra K. Jha shows, never left the RSS.

Dhirendra Jha's book is not just a very readable and credible account of the plot and the people behind Gandhi's murder, including a psychological analysis of his assassin, but a comprehensive study of the wider politics of the Hindu Mahasabha, the RSS and their leaders, including Savarkar, which makes it a must-read and highly relevant in today's context.

Dhirendra K Jha is a Delhi-based journalist. He is the author of Shadow Armies: Fringe Organizations and Foot Soldiers of Hindutva; and Ascetic Games: Sadhus, Akharas and the Making of the Hindu Vote. He is the co-author of Ayodhya The Dark Night: The Secret History of Rama's Appearance in Babri Masjid.