An Autobiography or The Story of My Experiments with Truth 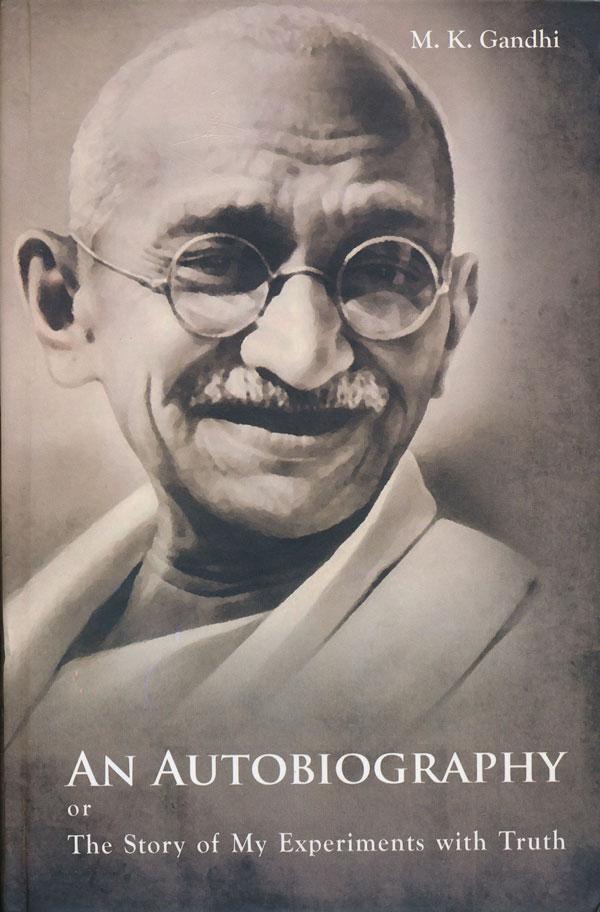 Mahatma Gandhi's Autobiography is one book which guides you as to what is right and wrong. Most importantly, the author should have experienced all these. The original was in Gujarati, and was later translated into English and other Indian languages. The book is in five parts, beginning with his birth, up until the year 1921. In the last chapter he writes, "My life from this point onward has been so public that there is hardly anything about it that people do not know..."

The introduction reads, "What I want to achieve - what I have been striving and pining to achieve these thirty years - is self-realization, to see God face to face, to attain Moksha. I live and move and have my being in pursuit of this goal."

The paperback edition of the book costs Rs. 80/- being subsidized by the Navajivan Trust, Ahmedabad.